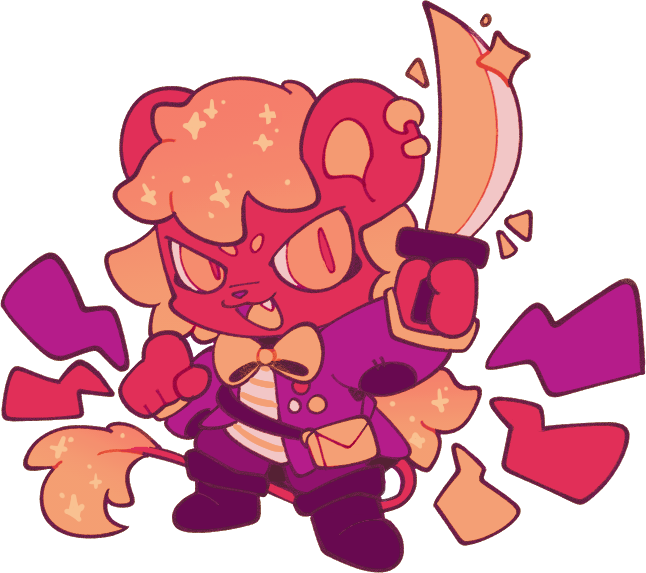 Mynah commands the Plushpet Adventurer's Guild, a group dedicated to protecting peace with members scattered across all three realms!

The Guild goes on monthly excursions (missions) in response to reports from troubled citizens, locating and subduing these dangerous creatures before they can cause havoc on civilians. Each character has four stats: Health Points, Tenacity (Defense), Bravery (Attack), and Charm (Eternity Seed Bonus).

In order to participate, you must have submitted an ARPG application for your plushpet!